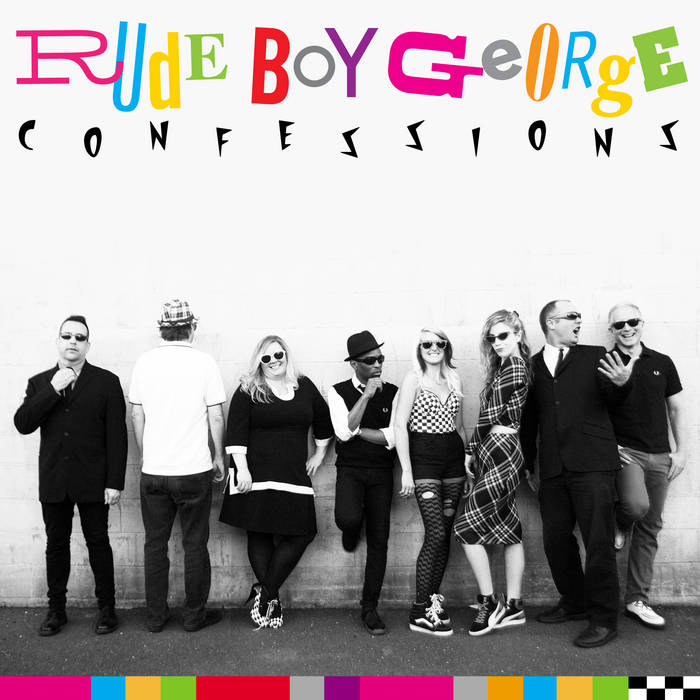 Truth be told, the twin pillars of 2 Tone ska and 80s new wave music sustained me through much of a challenging youth during the 1980s. 2 Tone revealed harsh economic, social, and racial injustices with a power and a fury that was undeniable, but also danceable. It forever influenced my worldview and moved me to learn an instrument and start a ska band (Bigger Thomas) that I've played in for more than 25 years. Though I tend to be a religious secularist, I've worshipped at the Church of 2 Tone for most of my life.

While new wave retained the vigor and irreverence of 70s punk music that had fueled 2 Tone, it incorporated style and art in a way that opened my world to ideas of love, friendship, sex, and fashion--and helped give form to my own burgeoning identity. I sought refuge in new wave's incredible diversity of nervy pop (XTC), synth pop (Depeche Mode, Duran Duran, Human League), new wave songwriters (Elvis Costello), pop bands (Squeeze, INXS), pop-reggae (The Police) and more mainstream rockers (Billy Idol, The Romantics). Here in the US, 2 Tone was lumped in with new wave--so, in many ways, despite their completely different musical worldviews, they are inextricably linked in my musical consciousness. A yin and yang that forever form the soundtrack of my life.

Confessions is our way of paying tribute to the new wave tunes that meant the most to us when we were growing up. The nine songs we chose to cover from among the many we knew and loved were originally recorded between 1981 and 1983 — a period that corresponded with the explosion of 2-Tone ska , reggae and new wave on the radio, MTV and in 80's movies.

So, if you like the idea of some of your favorite 80s new wave songs wrapped in a loving ska and reggae embrace, we hope you will consider giving our versions a spin.

"Always Something There To Remind Me" (Burt Bacharach, Hal David)

"Talking In Your Sleep" (Canler/Skill/Palmar/Solley/Marinos)

"Driving In My Car" (Mike Barson)

"Sweet Dreams (Are Made Of This)" (Annie Lennox, David A. Stewart)

***Rude Boy George has secured mechanical license(s) pursuant to Section 115 of the United States Copyright Act from the Rightsholder(s) of the compositions listed above.