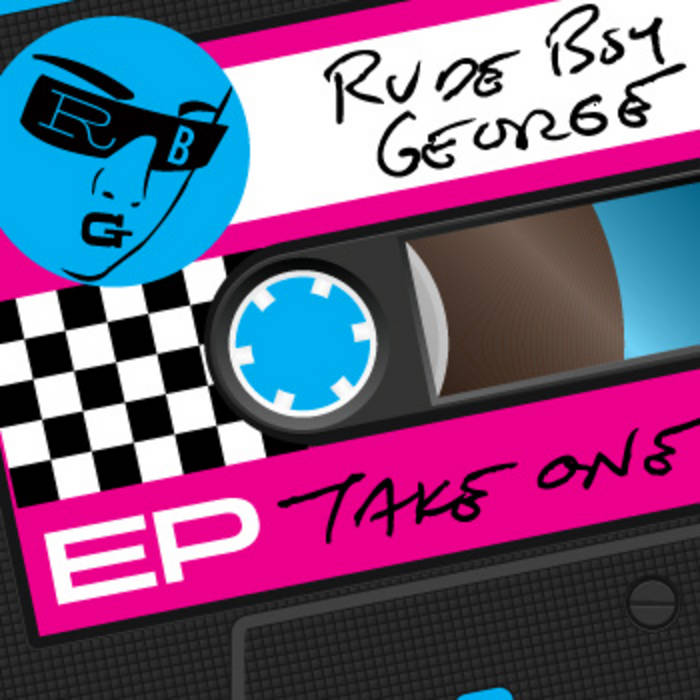 Rude Boy George (www.rudeboygeorge.com) is a NYC-based band that performs ska, rocksteady, and reggae versions of New Wave classics. We’re motivated by our shared love and respect for ska (reflected in the reference to 1960s and 2 Tone rude boys) and the extraordinary amount of good music produced in the late 70s and early 80s New Wave/post-punk era (Boy George). And we want to have some fun doing it. That's Rude Boy George’s agenda and mission statement--simple as that.

In May 2013, Rude Boy George recorded three tracks at Bill Laswell’s studio in West Orange, NJ with ex-General Public/Special Beat/English Beat bassist Wayne “Waylo” Lothian producing. The result is our five-track digital EP Take One (with "(Keep Feeling) Fascination," "Don't Change," and "Talking in Your Sleep"--plus two remixes including one featuring Antonee First Class of The English Beat). Plans already are in the works to lay down more tracks in the studio--to be issued in 2014 on a more tangible format.

Talking In Your Sleep -- (Canler,/Skill/Palmar/Solley/Marinos)

All songs produced, engineered and mastered by Wayne "Waylo" Lothian

**Rude Boy George has secured mechanical license(s) pursuant to Section 115 of the United States Copyright Act from the Rightsholder(s) of the compositions listed above.